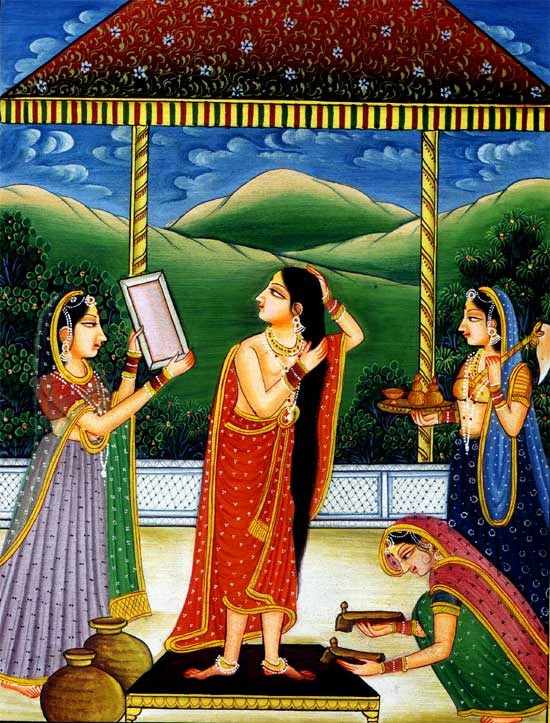 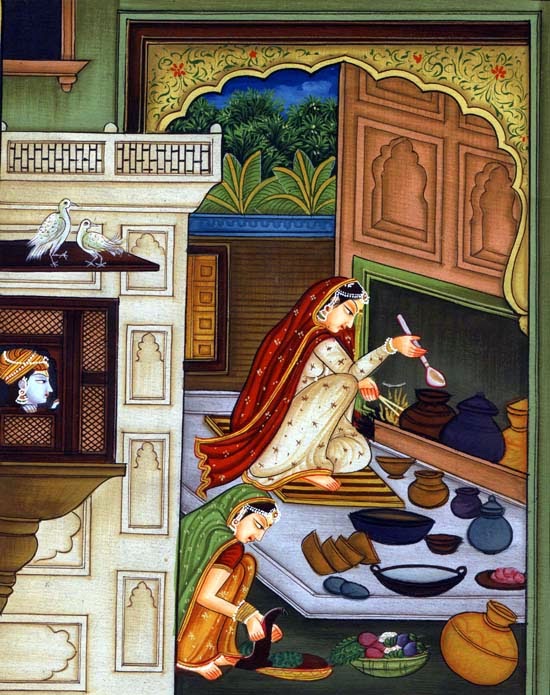 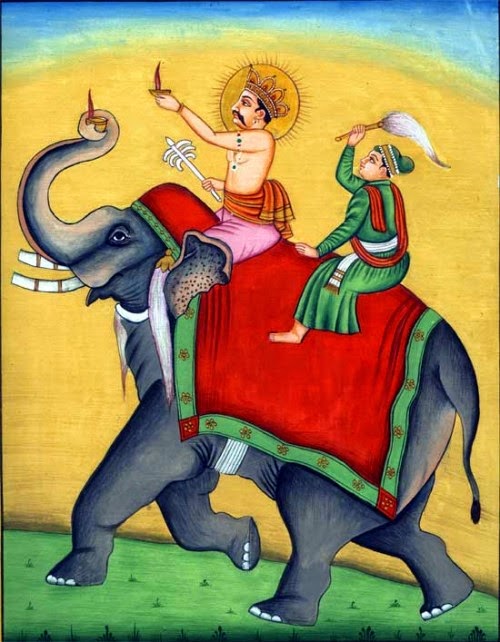 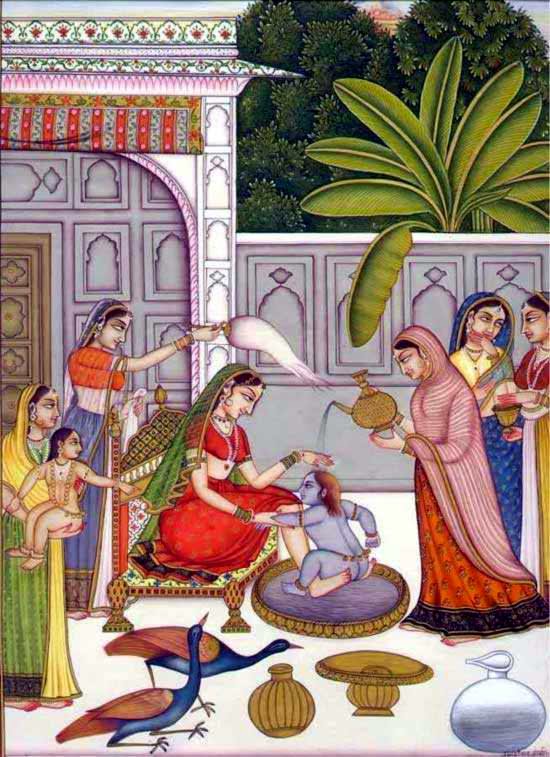 In the paintings of the Sat Sai the background of the architecture provides the setting for the love drama of Radha and Krishna. Bhakti cult was the driving force and the love story of Radha and Krishna was the main source of spiritual experience, which was also the base for the visual expression. Kangra paintings were influenced by the Bhagavad Purana.
Posted by Ajay Saklani at 22:00
Labels: Chamba, Dharamshala, Kangra, Kangra Miniature Paintings, Kangra Paintings, Kangra School of Art, Kashmiri Paintings, Mughal Paintings, Pahari Paintings 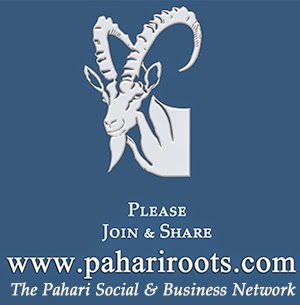